We use the law to help workers and their organizations build power. 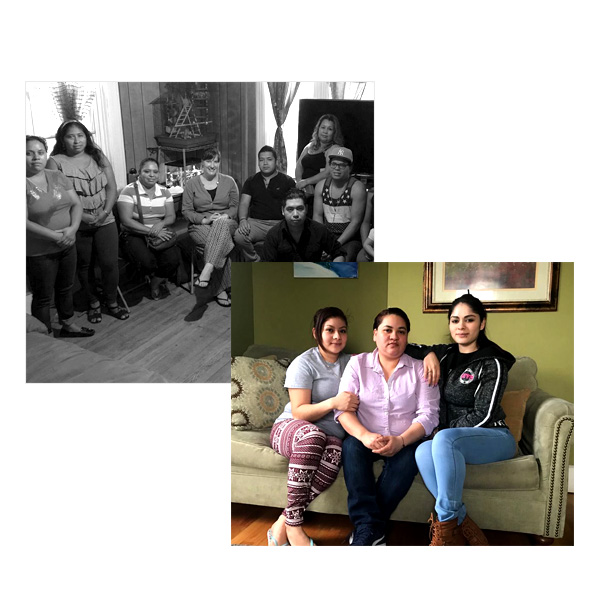 Justice at Work’s mission is to support workers in low-wage jobs in exercising collective power. We aim to strengthen organizing by providing labor and employment legal services, training, and strategic guidance to workers’ organizations.

In 2014, Adrian Ventura called Justice at Work after meeting with dozens of workers facing abusive conditions in the seafood processing industry. 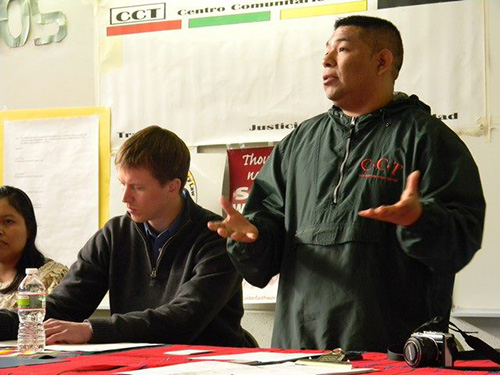 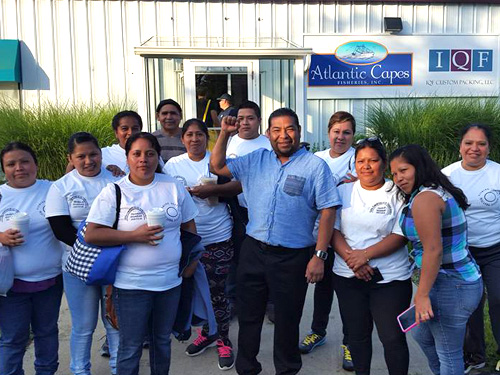 As the Director of Centro Comunitario de Trabajadores (CCT), Adrian Ventura helps his fellow indigenous people from Central America and other immigrants resist exploitation and organize for justice, dignity, and respect on the job. Adrian Ventura helped found CCT following an immigration raid in 2007. CCT has turned to Justice at Work since our founding in 2011 for training on work-related rights and legal representation.

In 2014, Adrian called Justice at Work after meeting with a large group of workers facing abusive conditions in the seafood processing industry. Complaints included sexual harassment, inadequate toilets, and a lack of access to drinking water. That call spurred a close community organizing and legal partnership. CCT supported workers in taking direct collective action, under our guidance, while we also helped apply pressure through legal channels at the local, state, and federal level. Because of these efforts, the U.S. Equal Employment Opportunity Commission sued the fishery and associated temp agency for sex discrimination. The companies ultimately agreed to pay $675,000 to settle the lawsuit, to fire the primary named harasser, and to submit to four years of EEOC monitoring. Workers now report better conditions, and several have become active leaders at CCT.

Join Workers and Justice at Work
Everyone deserves to go to work, be paid fairly for their labor, and return home to their families with their health and dignity intact. Donate today to make that a reality.