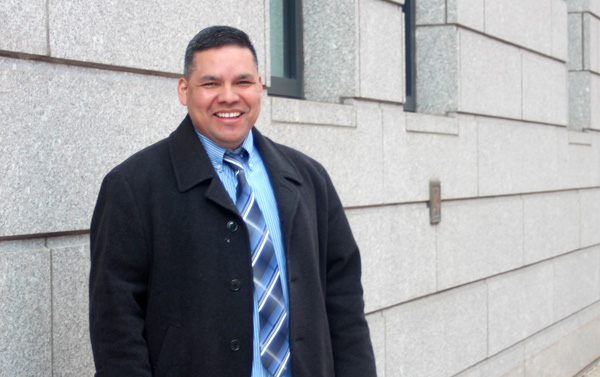 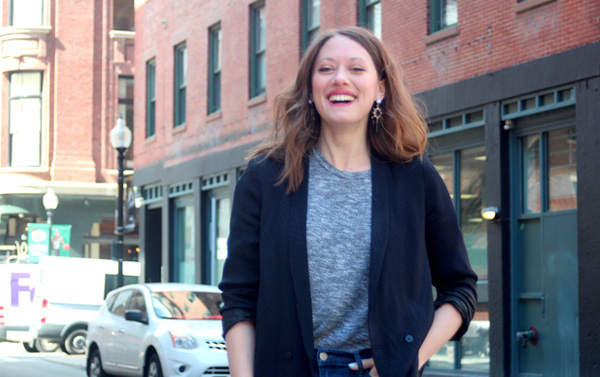 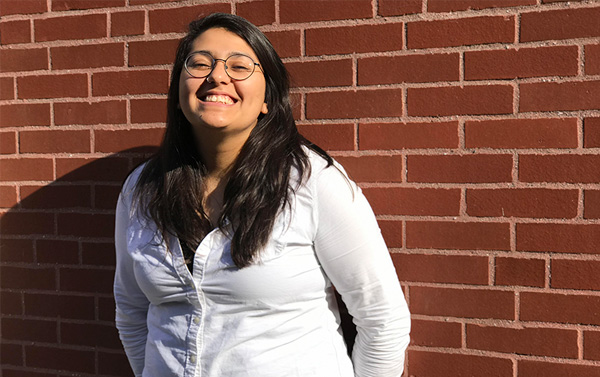 Nancy Sauceda joined the Justice at Work team in March 2019. She graduated from Washburn University in Topeka, KS with a Bachelor’s of Arts in Psychology in 2015. Her professional work has included working with individuals experiencing domestic violence and with unaccompanied minors arriving in the United States, as well as organizing with the immigrant-led, immigrants’ rights movement Cosecha. With Cosecha, Nancy supported the immigrant community in orchestrating a national Day Without Immigrants in May 2017; organized around the harsh, anti-immigrant law SB4 in San Antonio, TX; and is currently supporting a campaign to obtain driver’s licenses for undocumented immigrants in Massachusetts. Nancy is fluent in Spanish.

Michael Felsen joined Justice at Work as an Access to Justice Fellow following a 39-year career with the U.S. Department of Labor’s Office of the Solicitor in Boston. Michael began his career there as a trial attorney, and for ten years handled litigation matters involving enforcement of the federal worker protection statutes for which the Labor Department has responsibility, including OSHA, the Fair Labor Standards Act, ERISA, and several other laws. He served as ERISA Counsel for twenty years, overseeing the Department’s enforcement of that pension and health plan-related law in the six New England states. For the past nine years, he led the Boston office, comprising 25 lawyers and five support staff, as Regional Solicitor. In that capacity, he was active in helping to develop new and innovative strategies for maximizing the effectiveness — given limited resources — of the Department’s worker protection enforcement efforts. Michael received his B.A. magna cum laude in Social Relations from Harvard College in 1971, and his J.D. from Northeastern School of Law in 1978. He clerked with then-Associate Justice Paul Liacos of the SJC before beginning his DOL career, has served as Chair of the Massachusetts Bar Labor and Employment Section Council and on Northeastern Law’s Alumni Board, and is a recent recipient of the Labor Guild’s Father Boyle Award for Excellence in Labor-Management Relations.